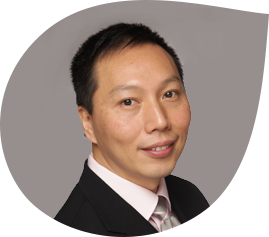 Samuel creates and facilitates coaching programmes by combining eastern Tao philosophy and western science. He has been running a Yoga and Meditation Centre for 12 years. Several thousand people have attended his classes in South Korea, Germany, England and more recently Ireland with Life Particle.

Before this, he was an expert of thin film semiconductor solar cells and has a Ph. D. in Electrical Engineering. His solar cell work achieved the world’s highest efficiency in the category of single junction thin film silicon solar cell. His name is listed in Who’s Who biography and IBC Cambridge Biography.

Samuel’s focus now is on explaining human information in terms of energy. He facilitates people to enhance their ability to handle information in their brains by handling energy, which is the way to enhance consciousness and therefore operate more effectively in life.

Due to his international career, Samuel can speak 3 languages fluently – English, German and Korean. 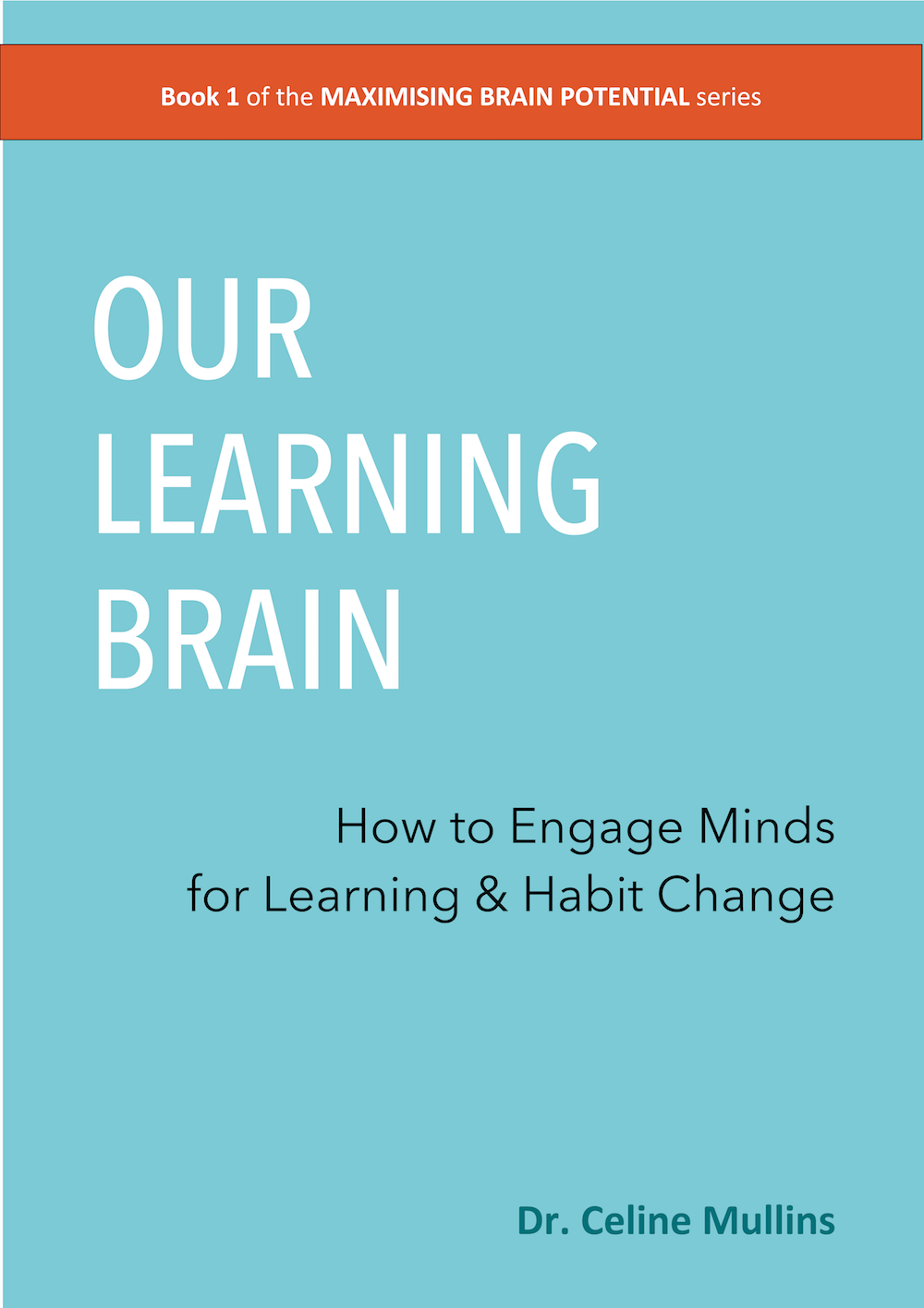