Understanding the “Self” in Self-Sabotage 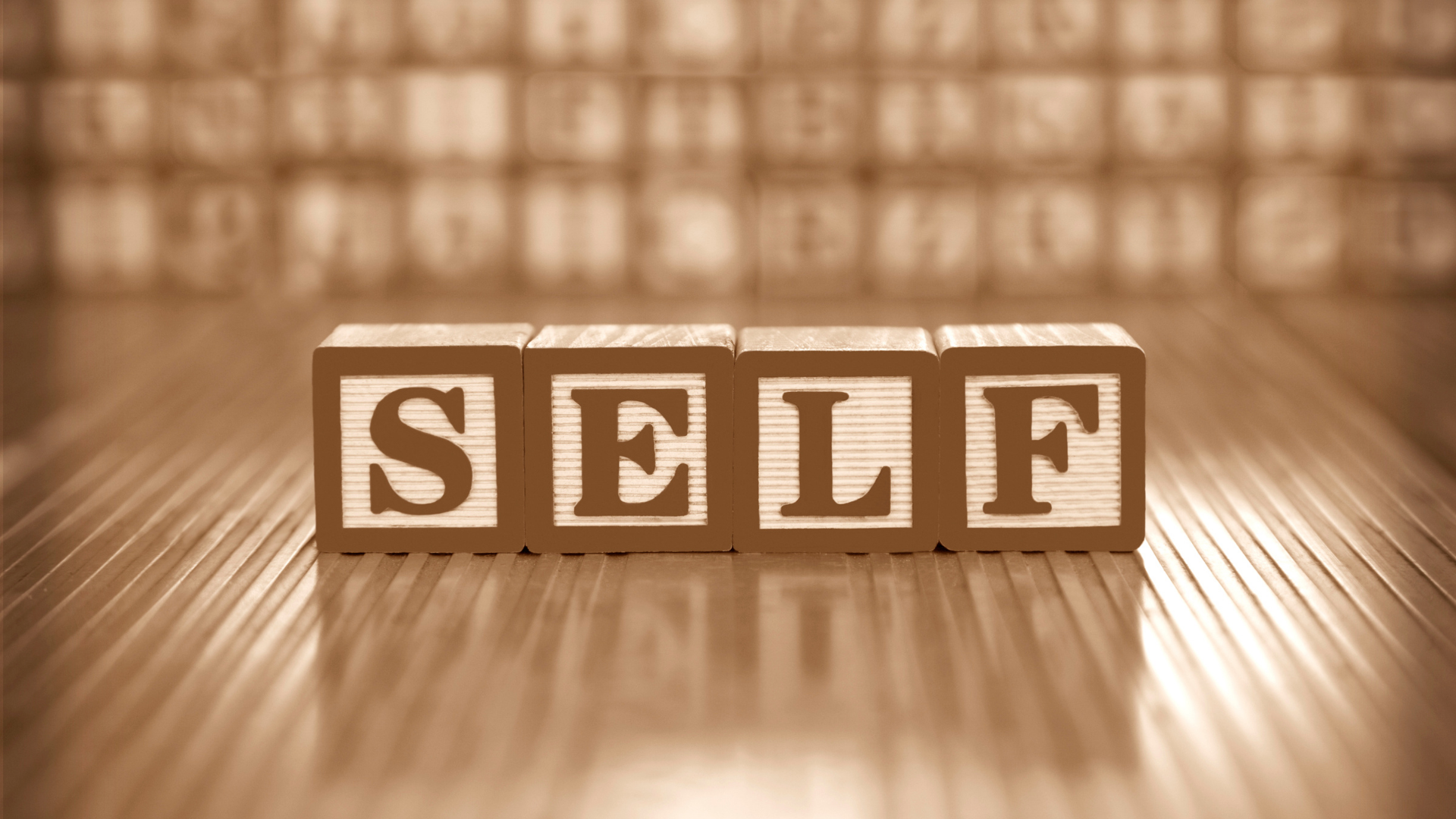 After nearly twelves months of covid-19 we are all familiar with adaptability and resilience. We’ve pivoted, we’ve adapted, we’ve come back stronger. We see the value of staying open minded and are generally willing to unlearn and relearn our way to stronger skills. Yet, the struggle of creating real, lasting change in ourselves remains stubbornly real. We have a theory about why that is.

One of our biggest blocks to change is our own identity.

As Adaptas continues to work with individuals and groups to facilitate mental wellbeing through effective habit change, we have noticed a trend. It seems that for most people, the main obstacle to successful change is the way they see themselves, or in other words, their identity. To understand this more fully, let’s look at an imaginary individual named Jane.

Jane is serious about her new years resolution this year. She is going to shed her excess weight and start looking after herself. This means healthier eating, regular workouts, and taking up running. For real this time. The problem is, in setting this goal, Jane has not considered how her identity could get in the way. Alongside many other aspects of her identity, Jane sees herself as a person who always puts other people first, who struggles with motivation, and as someone who strongly dislikes running.

Identity is a cognitive shortcut for decision making.

You can probably see where this is going. Even though Jane is serious about her goals, her identity will continue to “assist” her in making choices that don’t align with her goals. She is likely to prioritize other people and leave herself with little to no energy to exercise or change her eating habits. She is likely to take every moment she doesn’t feel motivated as proof that she isn’t good enough, and she’s likely to avoid choosing to run because someone who hates running doesn’t choose to run very often. As a result of all of this, Jane is not likely to make great progress towards her goals and eventually give up, leaving her feeling frustrated and confused as to why she can’t make these changes happen for herself.

Can we re-learn who we are?

So, the question seems to be – can we unlearn and relearn who we are? This is a step further and deeper than unlearning and relearning information. It involves challenging the very foundations of what we value and know about ourselves. What makes this especially challenging is the fact that unhelpful identities can speak up loudly in their own defence. “You have to put other people first to be a good person!” Proclaims our inner people pleaser. “Running is horrible, I’m saving you from discomfort!” Says our inner running-hater.

The key is to separate yourself from these identities. They are part of you, but they don’t define you. Carol Dweck’s Growth Mindset tells us it is always possible to change ourselves, if we are willing to apply strategic effort. In this case, this means intentionally deciding on a new identity and effortfully building a relationship with that new identity as you work towards your goal.

If Jane was to do this, she might decide to become the type of person who sees value in putting her needs first more of the time. Or, someone who doesn’t rely on motivation to take action, and who is learning to enjoy running. In doing so, she would start to create a new set of short cuts for her brain. It will begin to seem like a no-brainer to say no when she doesn’t have the time or energy, to stop worrying about her motivation levels, and to choose to get outside and run more often.

We need to practice recognising our identities, understanding how they align or don’t align with our goals, and consciously shifting those identities. If we can do this, then we will be one important step closer to successful change and, as we now know very clearly, change is a key skill for the future.