The Power of Mental Practice in developing your Communication Skills 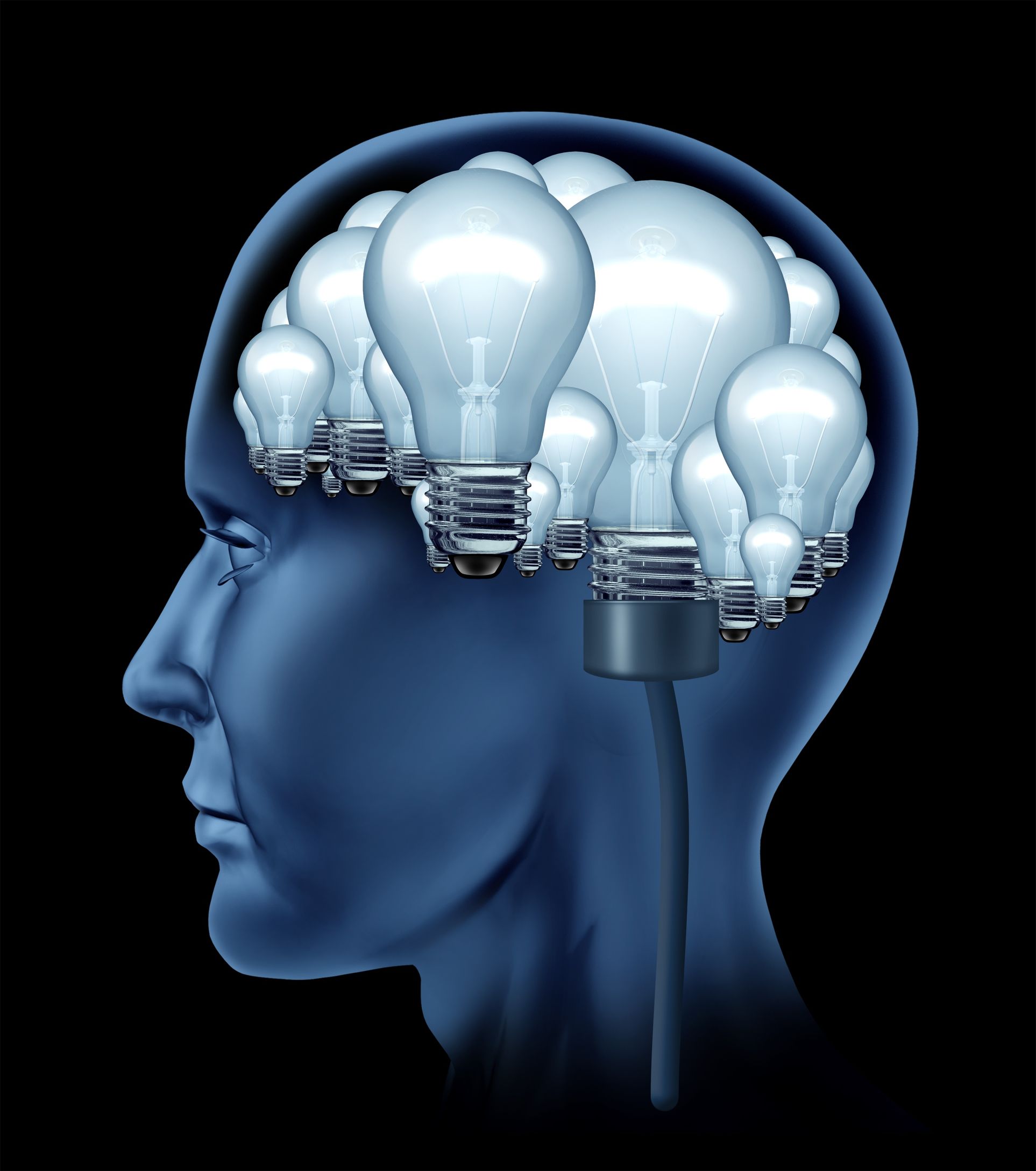 Want to hear something that I have always found intriguing?

You can grow your brain by simply imagining yourself practicing a skill, without ACTUALLY physically practicing that skill. Many studies have found mental practice to be nearly as effective as physical practice for skills from types of shots taken in basketball and golf, to movement accuracy and velocity in pianists, to technical skills in novice surgeons.

For example, Pascual-Leone et al (1995a) conducted transcranial magnetic stimulation study (TMS – used clinically to measure activity and function of specific brain circuits), which showed that imagined practice (in this case of a piano sequence) led to comparable expansion of cortical premotor areas responsible for controlling the fingers as actual physical practice.

So you don’t even have to actually move a finger to get the neurons communicating and neural pathways forming!

Athletes have known for years that visualization techniques (otherwise known as mental practice or mental imagery) improve performance, motivation and focus. Many athletes also use visualization to manage and reduce anxiety. This has now filtered into the business and the corporate world. Many highly successful people attribute their achievements to integrating this kind of neural influence with appropriate action.  For example, research has shown that self-efficacy is significantly higher and communication skills improved in supervisors, when mental practice is used in combination with goal setting as a post-training intervention.

In case these terms are new to you, visualization refers to creating a picture in your mind of what you want to happen in reality. It can also be a ‘stepping into’ the feeling you would feel both during the unfolding of the goal and at its culmination. While imagining a scenario, you imagine the detail of the actions and the way it feels to perform in the desired way. This mental rehearsal helps minds and bodies to become trained to actually perform the skill imagined.

Beware though, the feeling throughout the process has to be as much as possible conducive to what is desired, otherwise it can hinder the likelihood of achieving the desired outcome. Focus on what you do want, rather than what you don’t want!