Creating and Maintaining Culture: Leadership of Self and Others. 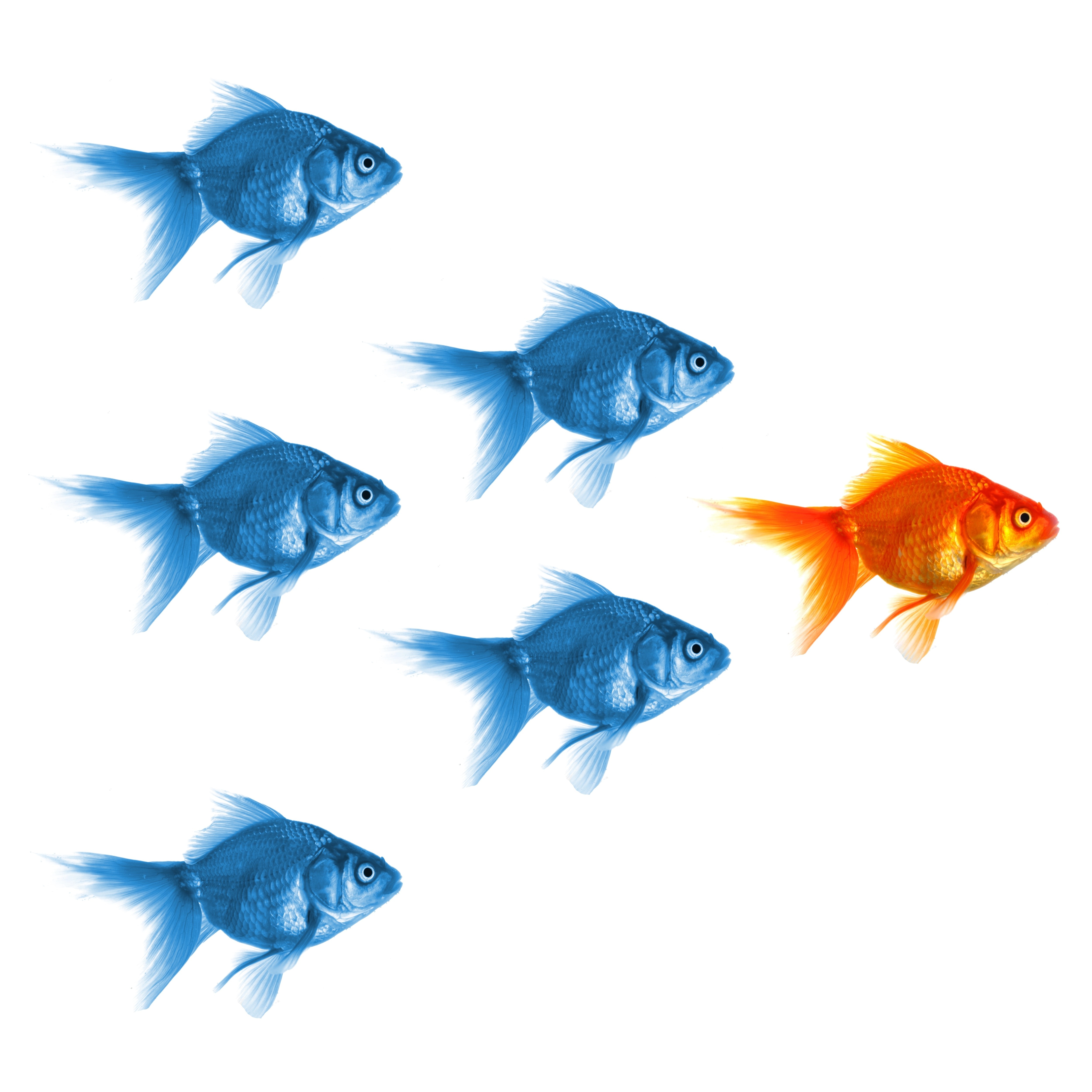 Understanding Personal Values:  Responsibility To Ourselves And Others

Since recently writing a blog about why it is important to understand our own personal values before we can live an organisation’s values, I’ve received a lot of comments, both on LinkedIn and in private messages and conversations.

It’s great to hear from so many people who are really thinking about what their values mean to them and are more aware of considering how their own values drive their behavior, decisions and their choices. It’s also super to see that more people are thinking about how important it is to understand ourselves before we can understand or have expectations of other people, teams and organisations. Additionally great to hear and see people considering where their own personal responsibility to their values and the values of the organisation they decide to work with are, rather than looking to blame.  It is clear that we still have a way to go on this. People might be less disappointed when they settle into a role if they know how to look for evidence that an organisation and the people in it are really actively looking to live to the espoused values and holding each other accountable to same

Why Have Values Become So Important to Business?

Research shows that when an organisation creates a strong culture by focusing on values and the day-to-day behaviours that align with these values, the result is an increase in employee engagement. This is at least in part because these values are guiding principles for how everyone in the organisation makes decisions, and what they hold each other accountable to in their actions. An organisation cannot implement its stated values if the values and the ensuing behaviours are not fully understood, and supported by the people within the organisation.

As I think I have made clear at this point, many leaders and organisations are ‘missing a trick’ by not helping people understand their own personal values, before they ask them to live the organisation’s values and behaviours, in line with the culture they want to create or maintain.

The call to “bring one’s self to work” with one’s interior value set aligned with the work-place has been found to enhance individual engagement and organisational success. Yet, organisations are comprised of people from a variety of different personal and professional backgrounds, with different personalities. Therefore it cannot be taken for granted that personal and organisational values will fully align. Awareness is the key, as with all success and contentment in life. With awareness comes choice around the decisions we make and the actions we take.

Why Are Values So Important In Leadership?

A huge obstacle to creating and maintaining a culture that works well for all stakeholders is when senior management fail to consistently role-model the values and behaviours that have been agreed upon. I have seen so many examples of this, some of them quite hilarious in an ‘are you serious?!’ kind of way. Like when the head of training at one organisation expected his staff to be customer focused, friendly and proactive but yet he couldn’t bring himself to say ‘good morning’ or ‘how are you?’ to any one of his direct reports, and indeed only did so in the company of his senior peers.

How can we possibly ask other people to live a certain way when we are not willing to ‘walk the talk’?

The 21st century has been plagued with extensive, and disheartening leadership failures. For example, Enron, AIB, Fanny Mae, Northern Rock, FIFA just to name a few. Of course the stories could be told from many different angles but many charismatic, dynamic and seemingly transformational leaders who rose to prominence in both the public and private sectors have shown evidence of moral and ethical deficiencies.

In response and in reaction to ego, corruption and ethical blunders, people have been looking for something else. Leadership and management theorists have more recently placed an emphasis on the importance of ethics and morality in leaders. What has emerged is values based leadership theories.

The key qualities of a values-based leader have been described as;

Values-based leaders align their own values with those of the organisation in which they work.  Self-reflection is a discipline in itself and communicating that through behaviour is a skill. Reflection on the self is not always accurate, because as individuals, we have so many blindspots and unconscious bias.

Leaders Must Model Values To Create A Culture

Values based leadership requires leaders to model values. Ciulla (1999) described different leadership styles and their relationship to values and commented on transforming and servant leadership where the leader demonstrates values but also ‘help followers develop their own values’ which fit with those of the organisation in which they work.

It’s up to leaders and managers to live the values and to help their people understand these values.  Where many organisations have made mistakes with this, is where a senior team decides the values, stick them up on the walls around the offices and buildings, send an email out, rather than asking for people’s opinion, and then not living the espoused values themselves. Because, the opinion of the employees is not asked for, there is no buy-in and it becomes a wasted exercise and the leadership teams lose the trust of their colleagues, teams and customers.

One considerable difficulty in developing and maintaining a culture where people hold each other accountable to the Values and Behaviours is that there is a presumption that managers have the skills to implement and share them. As stated previously, this requires self awareness. With the levels of stress, mental health issues, and levels of bullying that exists in modern organisations, we have a way to go when it comes to self awareness in our own behavior; what drives us, what blocks us and the personal impact we have on our working relationships.

What one thing can you do to create and maintain an organisational culture that is values based?