Are you Controlling others or are you letting them control you? 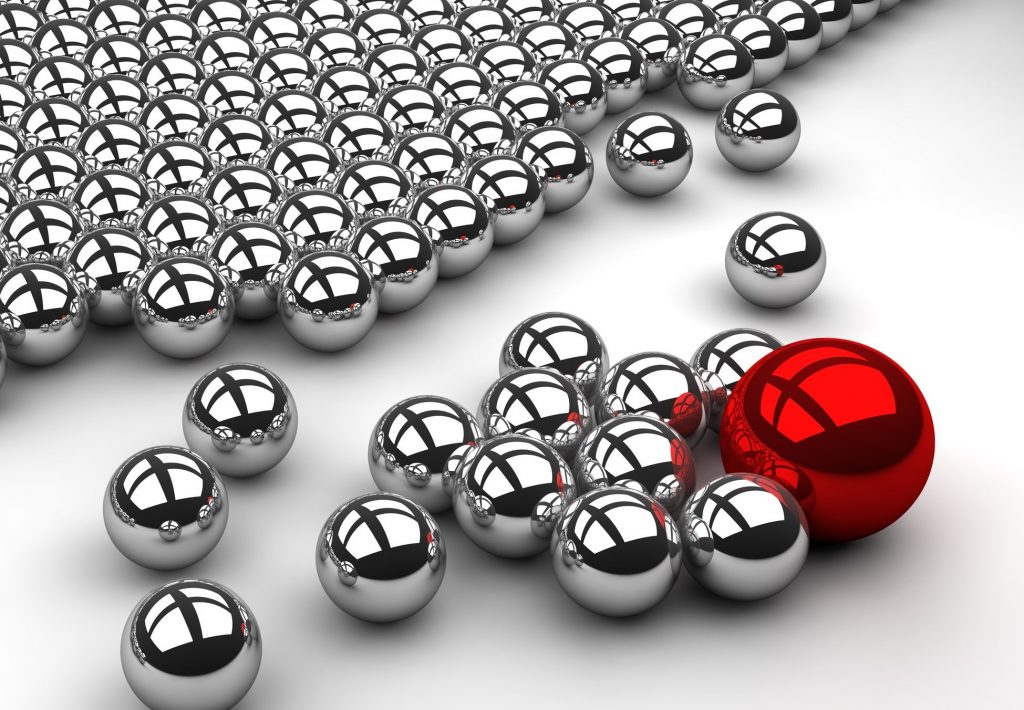 In our most recent blog, we shared an example of someone who is High in Controlling Thinking and Behaviour.
Ted: A great guy, technically excellent, leading teams who are making an impact in his organisation globally. But at the same time, has been dis-empowering others who would potentially take the reigns for him in teams he has been building so that he could operate on a more strategic level.  There is also potential for some of them to get promoted; this is a very fast growing organisation and it would be much more effective, in terms of expertise and resources to promote internally straight into management positions!
Before finding out his BIAC Thinking Styles results, Ted believed he was a fair, well measured manager who managed to get on with everyone and who was doing things better than most of his peers. In actual fact, his High  Controlling Thinking and Behaviour style has been doing him, his team and the organisation a huge disservice!

Ted, recently said, “I have reflected on this (his results) hugely! I am feeling a lot calmer and less stressed. Am definitely asking more open-ended questions, and stopping myself when I am becoming too controlling. In meetings I am taking a less aggressive approach and white boarding people’s opinions and talking things through with them. Before each 1-2-1, I am thinking about the controlling piece and making sure I extract ideas from people and not ram things down their throat. So all in all I am feeling good!”

A person who is centred in Controlling Thinking and Behaviour (as measured by BIAC; a thinking, behavioural & adjustment profiling tool) will have no difficulty empowering others but is fully capable of being in charge, if required.

So what about if you are Low in Controlling Thinking and Behaviour? What happens then? Tune in next week to find out…